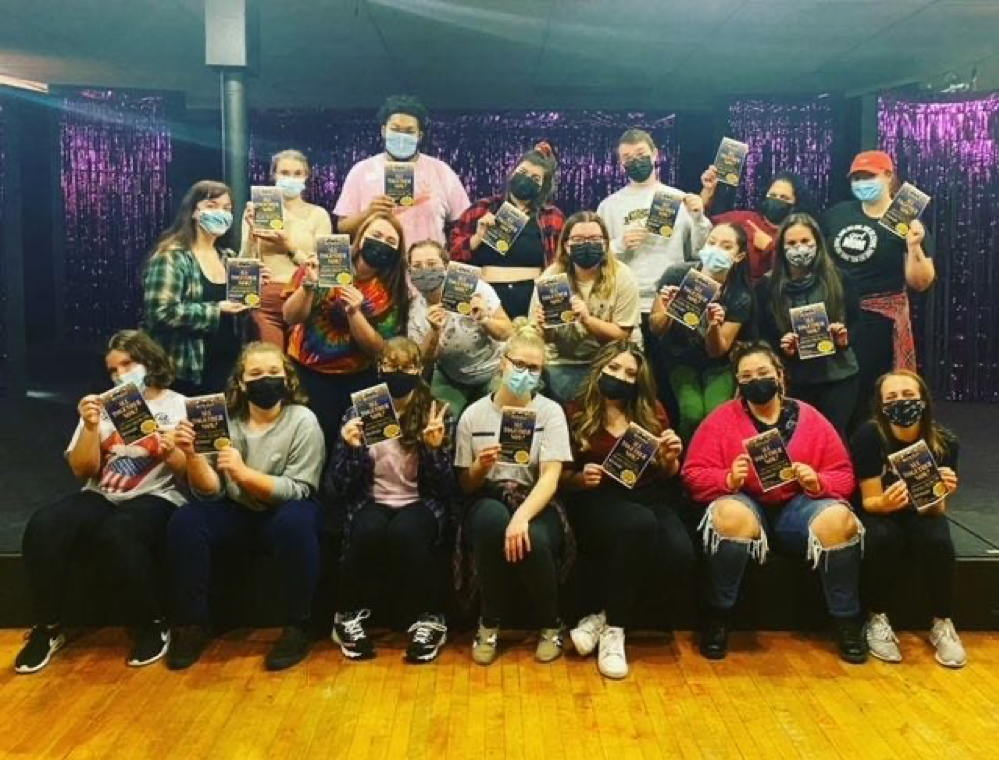 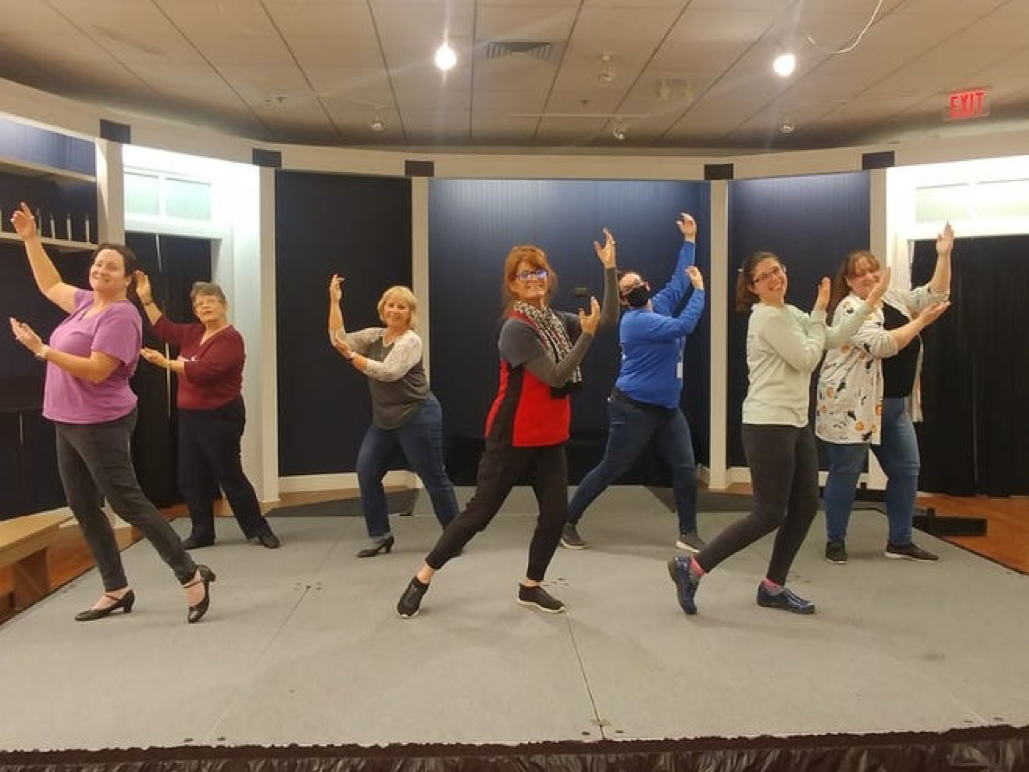 Monroe Community Players and Spotlight Studio will both stage “All Together Now” Nov. 12-14.

The all-new musical by Music Theatre International was offered royalty-free to schools and theaters worldwide, as a way to kick-start local theater after months of COVID closures.

Thousands of venues in the U.S. and 40 other countries are participating and will stage “All Together Now” on the same weekend.

The high-energy show varies from theater to theater, but all include Broadway songs coupled with dancing.

“We have an extremely talented cast,” said Daveaux Riggs, theater owner and one of the performers.

Each will have a time to shine.

“This is an action-packed, all singing and dancing production with one high-energy and emotionally driven song after another,” said Riggs. “In true ‘giving everyone their chance to be in the spotlight’ fashion, every single cast member has at least one featured solo moment throughout the show.”

“Everyone in this cast have been involved in musical theater as performers and directors. We are very excited to have them performing,” said Sue Sacks, show director and chorographer. “In our production, we will be in costume and using props that portray the characters from the Broadway shows.”

The approximately two hour performance will feature many songs, all with solos.

Jonas, show producer, will be Lumiere and Sisung will be Mrs. Potts for “Be Our Guest.”

Other songs and soloists are: “Back Before Time,” with a solo by Cangealose; “Junie B,” Kiley; “This is the Moment,” Taylor; “Gimme! Gimme!,” Robinson; “Spread the Love Around,” Porter; “Children Will Listen,” Brodie; “Take a Chance on Me,” Sisung; “The Café Song,” Foulkrod; “Sit Down You’re Rockin’ the Boat” and “I Dreamed a Dream,” Bass, and “Superacalifragilusticrxpialidocious,” Green.

“Supercal,” a selection from the musical “Mary Poppins,” is the most challenging, said Sacks.

“The number is fast and furious,” she said.

Macala Scully will accompany on piano.

Monroe Community Players has been preparing for “All Together Now” since late summer.

“I learned about this opportunity around the end of August. I personally thought this would be a creative, exciting project,” said Sacks. “I was also very impressed with Music Theatre International wanting to help theater groups across the nation kick-start their season after being shut down for so long.”

No royalties means a big savings.

“Royalties for a musical can run from a few hundred dollars to thousands of dollars. There are many different factors that play into the final cost,” said Sacks.

Tickets for the Monroe Community Players’ production are $10 each. For tickets, visit www.monroecommunityplayers.org or call the MCP ticket office at (734) 241-7900.

Next up at Spotlight Studio:

Set for Dec. 10-12, the shows are “Sing Dance Sleigh,” a holiday song and dance revue for all ages, and “Dracula Vs. Santa Claus,” an original horror-comedy by Nathan Kubik.

Next up at Monroe Community Players:

The controversial show tackles the issue of fictional genetic testing that would determine the sexual orientation of unborn children.