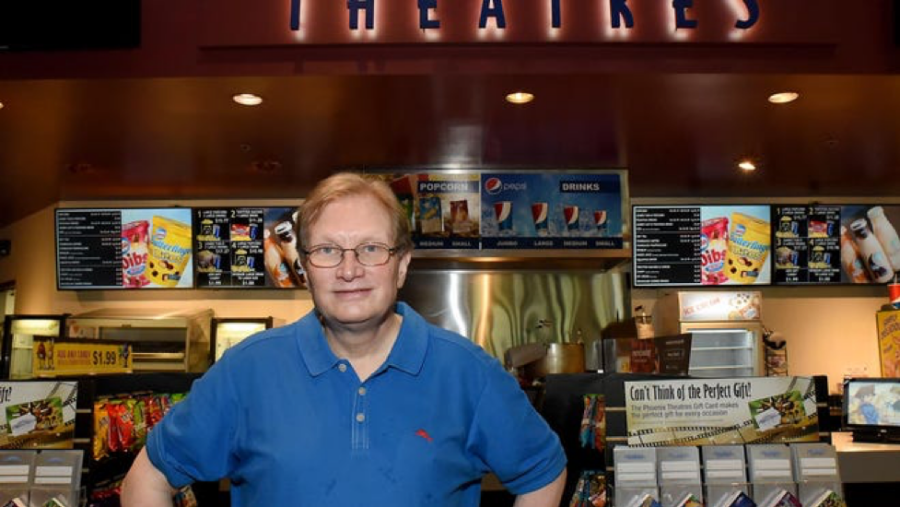 The owner of Phoenix Theatres in Monroe said he fully supports a recent statement from the National Association of Theatre Owners that says the subpar performance of Marvel Studios’ latest film proves that theatrical exclusivity is the way forward for theaters and studios alike.

Cory Jacobson said that Marvel’s long-delayed Black Widow had a strong opening and second weekend performance at his establishment located at the Mall of Monroe. But he says NATO was correct in its statement that Disney – Marvel’s parent company – left money on the table with its plan to simultaneously release the film in theaters, as well as for a premium price on its streaming service, Disney Plus.

The issue of simultaneous, theatrical and home video releases of major motion pictures has been a point of contention between theaters and studios for over a year, as both sides have struggled to survive the onset and worsening of the COVID-19 pandemic.

Disney is certainly not the only major studio that has released some of its 2020 and 2021 films on a streaming service and in theaters simultaneously – or forgone a theatrical release altogether while theaters were shut down completely. But Jacobson said that he believes NATO singled them out because they were one of the last major studios to commit to returning to a theatrical exclusivity window once the pandemic subsides.

“I believe (NATO) did an outstanding job of summarizing for an investor in Disney, or any studio, why the theatrical experience adds to their bottom line and the longevity of the film,” Jacobson said. “I believe that when you look at the amount of money you need to produce a movie such as Black Widow, or any other major production, you need that theatrical money along with the home video money as well for a successful launch of your product. I believe strongly you need windowing (the time theaters have exclusive rights to a film before it can be released digitally or on Blu Ray) of about 60-to-90 days to get maximum revenue potential …”

In its statement, NATO said that Widow‘s “excellent reviews, positive word of mouth, and strong previews and opening day total… led to a surprising 41 percent second day drop, a weaker than expected opening weekend, and a stunning second weekend collapse in theatrical revenues.” It said that while Disney has said its simultaneous release model has been a success, Widow‘s performance “demonstrates that an exclusive theatrical release means more revenue for all stakeholders in every cycle of the movie’s life.”

Jacobson believes that Phoenix Theatres had an advantage over many other movie complexes across the country because it offers the premium, Encore Auditorium experience, which offers amenities including a larger screen, improved sound quality, and luxury seating. As a whole, he is pleased with how both Widow and Warner Bros’ Space Jam 2 – which was a simultaneous release on the HBO Max streaming service – have performed in Monroe.