The batteries will be built at a 482,000-square-foot (4.5-hectare) plant in Taylor County off U.S. Route 50 near Bridgeport, the company said in a statement. The plant, which eventually will employ 350 workers, originally was a glass factory that ceased operations in 2009.

The plant will produce cobalt-free batteries, an effort to bring down the cost of U.S. lithium-ion battery production. The Democratic Republic of Congo has historically been the top producer of cobalt worldwide, with most mines controlled by Chinese companies.

In March the Livermore, California-based company announced intentions to build the plant. An agreement with the United Mine Workers union was announced in May to recruit and train dislocated miners to be the factory’s first production workers. West Virginia has lost thousands of jobs in mining and other resource extraction industries in recent years.

The company, which was founded in 2019, has said its first markets will likely be in material-handling vehicles such as forklifts, agricultural equipment and energy storage. It added that batteries for the automotive market, which require a process of certification, will be in the near future of the plant.

A recruitment drive has started for the first group of employees, who then will prepare for additional worker training and manufacturing as production begins, the statement said.

“SPARKZ is excited to bring its patriotic power company to West Virginia and begin hiring coalfield families starting today. This is the perfect location to begin re-engineering the battery supply chain to end China’s dominance in energy storage,” founder and CEO Sanjiv Malhotra said in the statement.

“Engaging our strong and capable workforce here in West Virginia to manufacture batteries domestically is a critical to our energy independence and stability,” U.S. Sen. Joe Manchin of West Virginia said. “The Sparkz facility will create 350 good-paying, long-term jobs, and I look forward to seeing this initiative grow. We will continue to work closely together to bring battery manufacturing here to the United States so we don’t have to rely on foreign supply chains for our energy needs.” 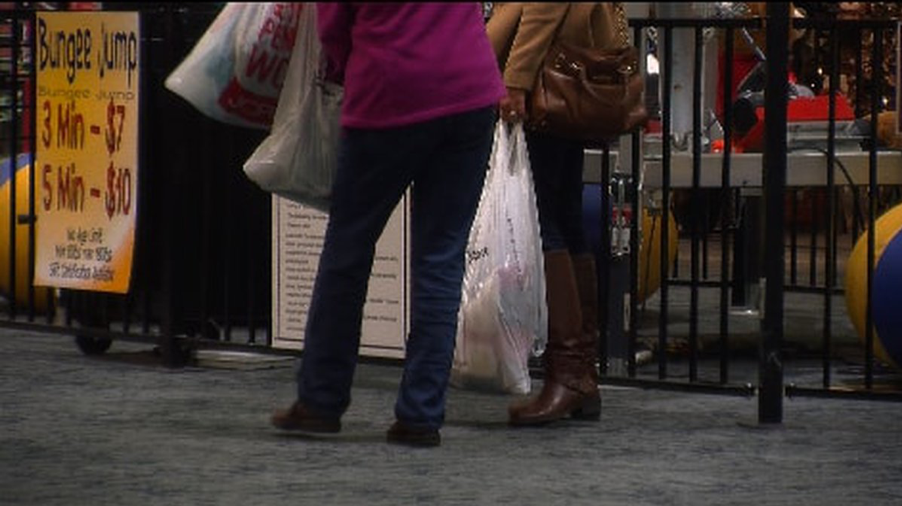 The drill will begin at approximately 7 p.m. and is expected to last 45 minutes. This is after hours on Sunday.

The training will take place on the Marshalls side of the mall, and signs will be posted at each entrance to the mall and the bottom of the hill on Mall Rd.

Officials say this training session is for the benefit of local authorities, mall employees and the community.

Anyone that is not directly participating in the exercise is asked to avoid the posted areas to avoid any potential threats.

BRIDGEPORT, W.Va. – Unicare’s Repack the Backpack event made its last stop for the school year at the Meadowbrook Mall in Bridgeport from 11 a.m. to 2 p.m.

Unicare holds the event in different counties throughout West Virginia halfway through the school year to restock students with free supplies to replace what they may have used up to the halfway point.

“By us, Unicare, providing this event, we really wanted to bridge healthcare with education to really support our families in need. We know that preparation is key to finishing the school year off strong, and so by offering these school supplies to our students we hope that they finish off really strong this year,” said Natalie Robinson, Marketing Manager, Unicare Health Plan.

Notebooks, folders, pencils, erasers, and a Unicare backpack were given out today for the last Repack the Backpack event by Unicare.