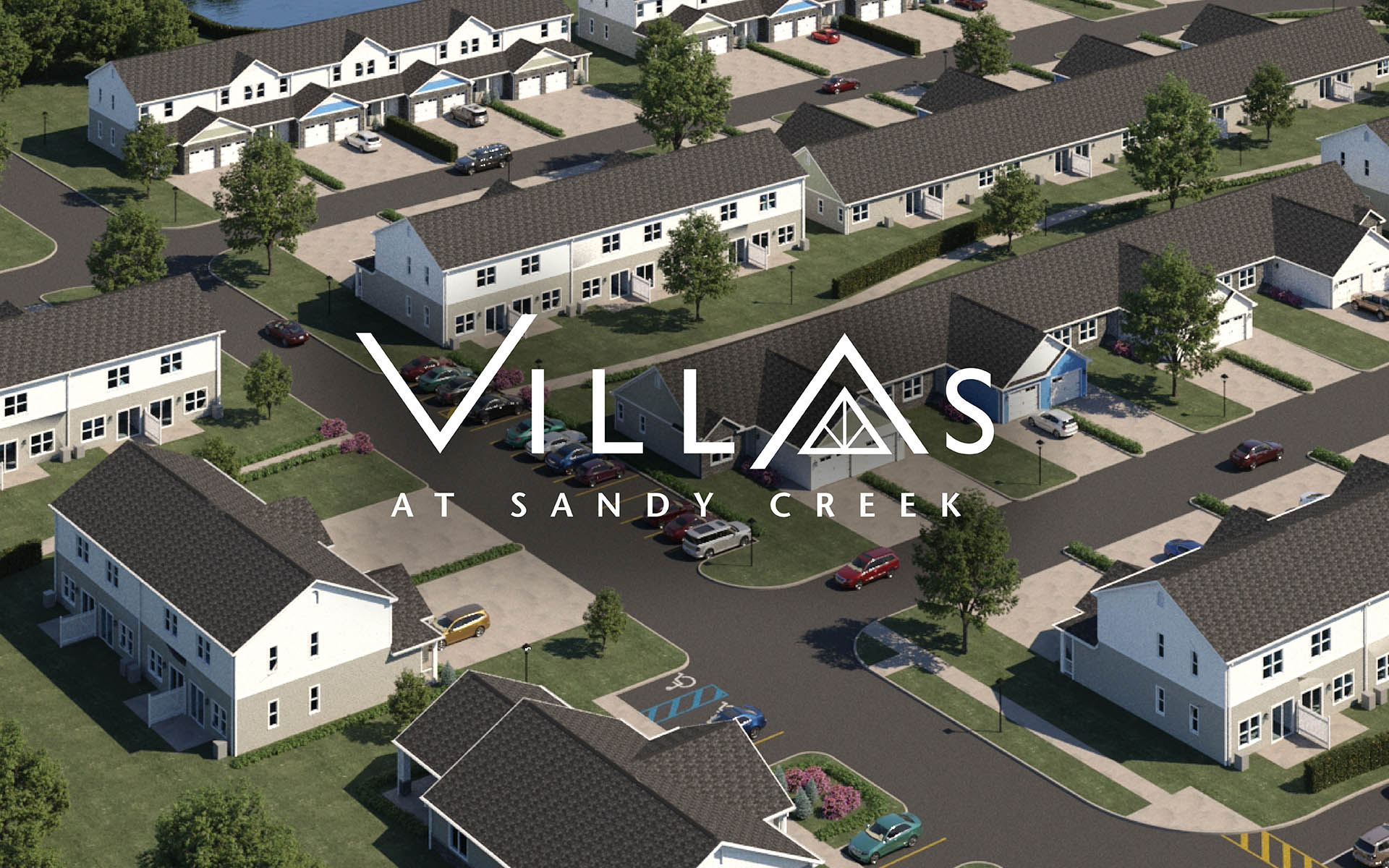 The change is striking.  A dramatic, ongoing renovation and appealing new offerings have changed the nature of Sandusky Mall.  Reconstruction began in 2020, when a former department store space (a former Sears) was demolished.  This made way for an all-new, stand-alone, 50,000 square foot Hobby Lobby.  Shortly thereafter, Shoe Dept. Encore relocated to a new 13,500 square foot location.  Another large space (a former Macy’s) was then redeveloped into smaller venues for other new retailers.

In June of last year, Five Below debuted in one of those spaces. The new 10,276 square foot store is part of one of the fastest-growing retail chains in America, offering high-quality products loved by tweens, teens and more, with most items priced at five dollars or less.

Later in 2021, TJMaxx moved to a nearly 26,000 square foot space.  Between TJMaxx and Five Below, Ross Dress for Less will open its doors in 2023, occupying 22,261 square feet.  Since 1982, Ross Dress for Less has focused on bringing customers a constant stream of high quality department and specialty store brands at extraordinary savings, in a “no-frills”, organized shopping experience.

Next door to Five Below, Dewey Furniture opened a new 10,846 square foot showroom. Sandusky residents may already be familiar with the Dewey name from the mattress store operating on Milan Road.  The new Sandusky Mall location will include a broader array of furniture, including top brands like La-Z-Boy, Ashley, Smith Brothers, Flexsteel, Tempur-Pedic, Serta, Mohawk and many more.

On the other side of Cheers and the food court entrance, breakfast lovers are wecoming Another Broken Egg, an exciting new 5,100 square foot restaurant.  This isn't your typical breakfast, brunch and lunch place. Its menu is second-to-none, loaded with fresh ingredients and creative recipes across a wide variety of breakfast classics, memorable brunch dishes and lunchtime favorites. It is designed to feel like a casual getaway, not just a restaurant.

In addition to the offerings described above, a new residential community is being developed on a portion of the mall complex near the Cinemark theater.  Approximately 32 acres has been rezoned. About half of that land will be developed with the 113-plus units. The other portion will be developed in the future.  The units will be clustered into different variations of the number of units, with attached one- or two-car garages.  It is anticipated that the first homes will be available for new tenants by late 2022 or early 2023. 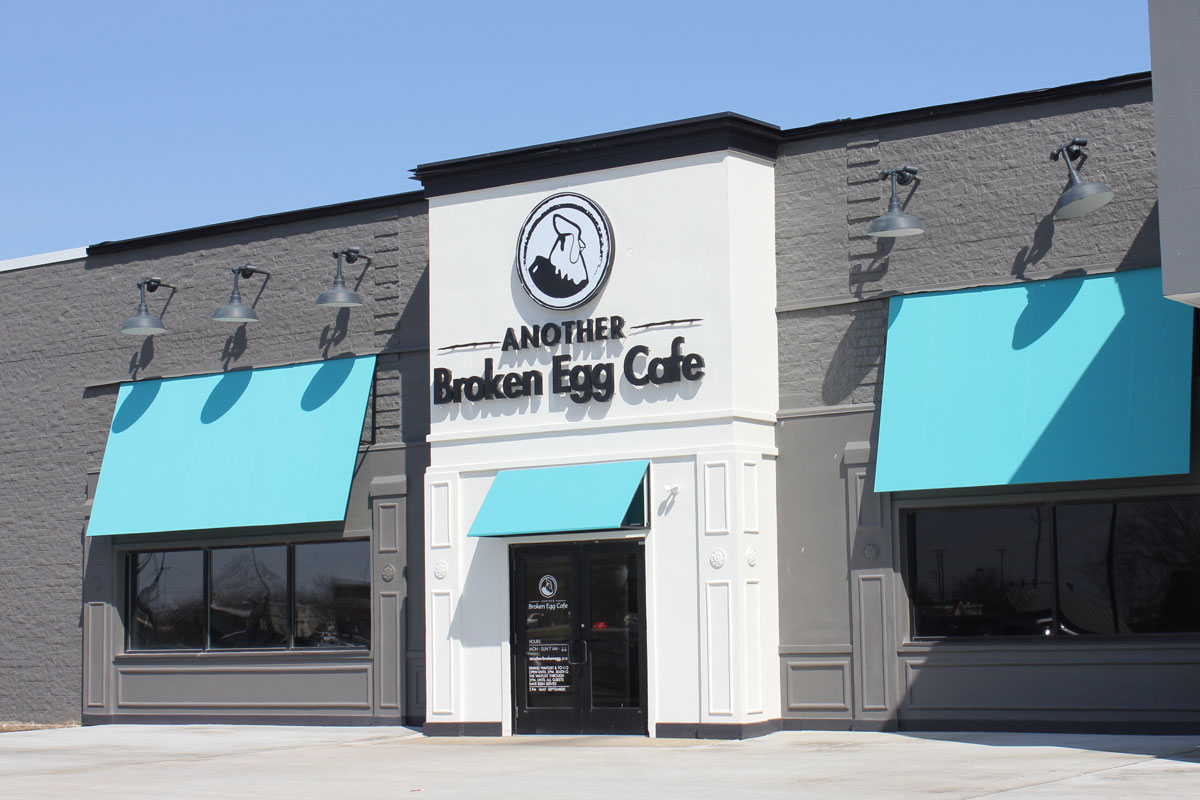 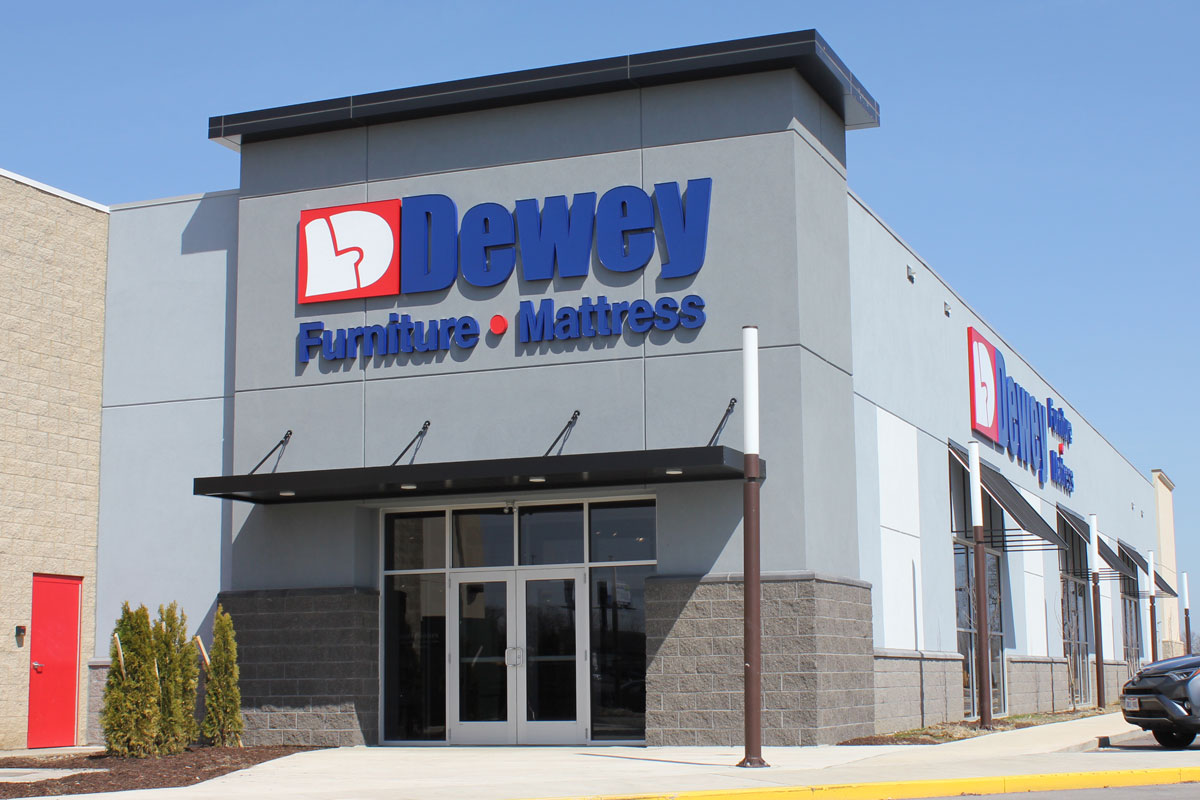