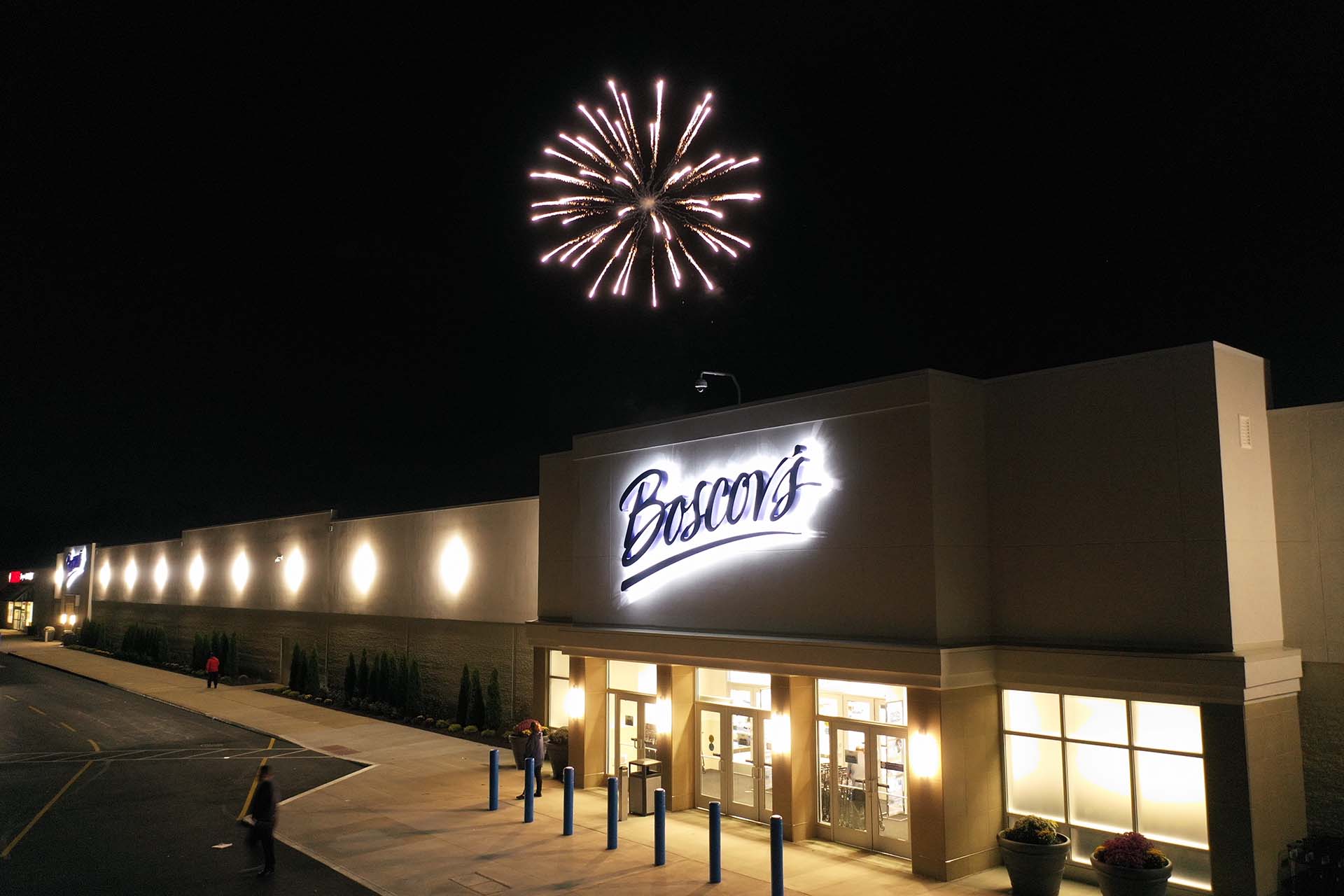 New tenants settling into Eastwood in 2022-23

Even on a retail complex as big as Eastwood Mall in Niles, Ohio, it’s plain to see something big is afoot. On it’s outparcel known as Howland Commons, a 14-acre tract is bustling with the movement of heavy equipment. Not too long ago, it was occupied by the shell of a former Super Kmart. By the end of 2023, it will be replaced by an enormous Meijer superstore and accompanying gas station/convenience store. That in itself would be enough to create a buzz in the local community. Amazingly, it is just the most visible part of an ongoing renaissance of sorts for this super-regional center.

In 2021, Eastwood welcomed a brand new Boscov’s department store. It was just the second of the chain’s locations in Ohio and perhaps the only new department store to open in America last year. At more than 180,000 square feet, the facility is bigger than any other department store in the region. It was an instant hit with consumers in the marketplace. It was destined to be joined by even more popular businesses.
By April, the ever-popular Planet Fitness brand relocated from a cross-town location to a nearly 29,000 square foot space in the mall’s Great East Plaza outparcel. By the end of the year, no fewer than five new eateries are scheduled to open at various locations in the complex. 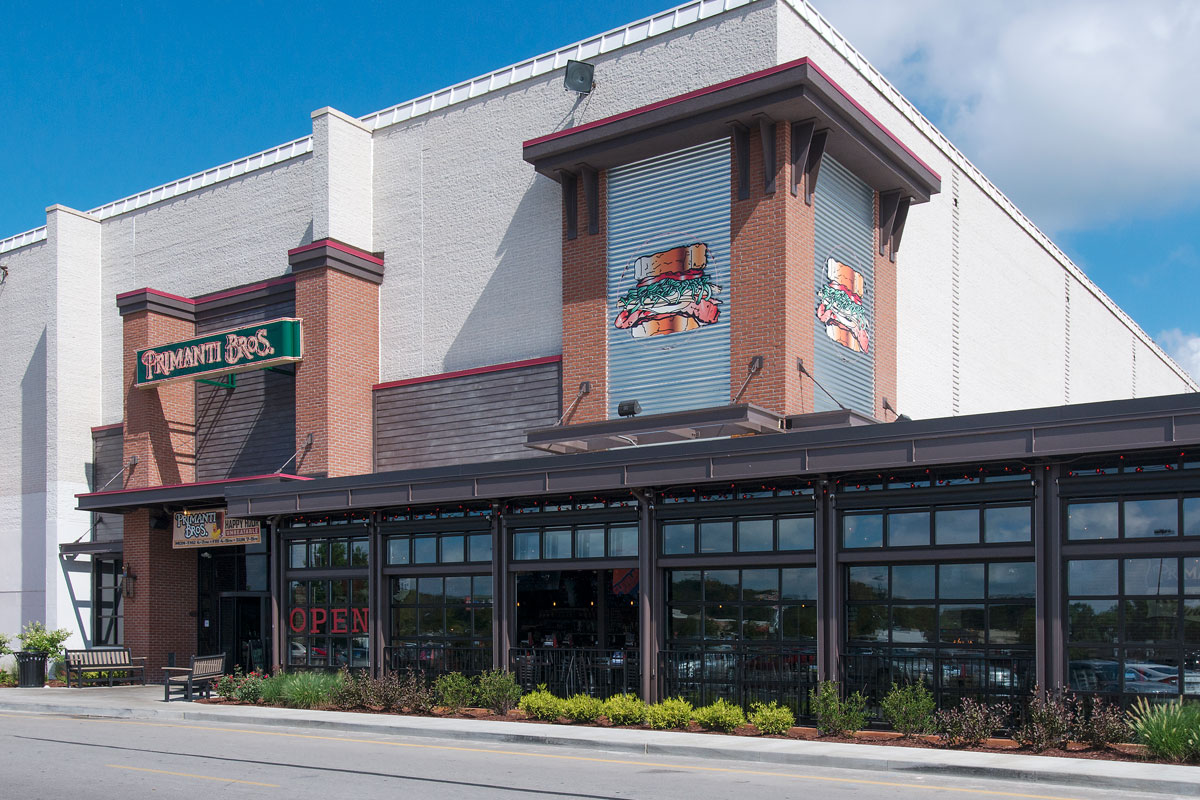 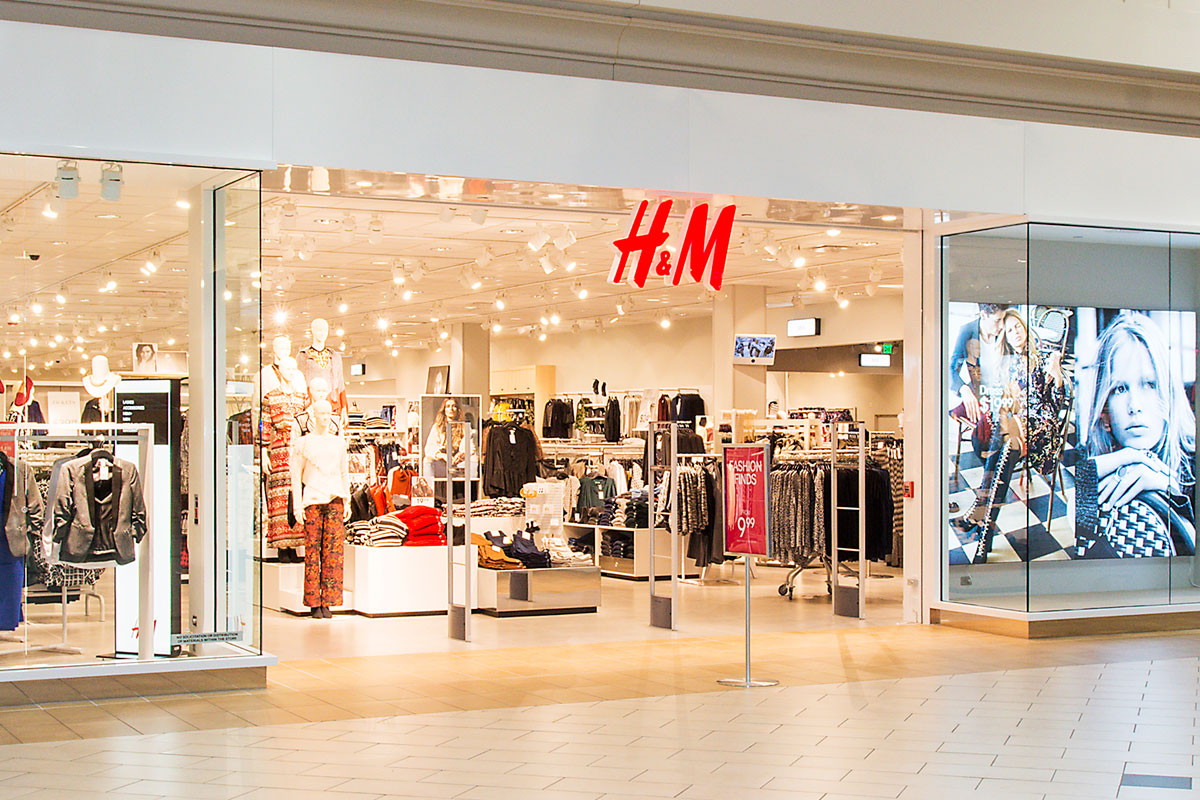 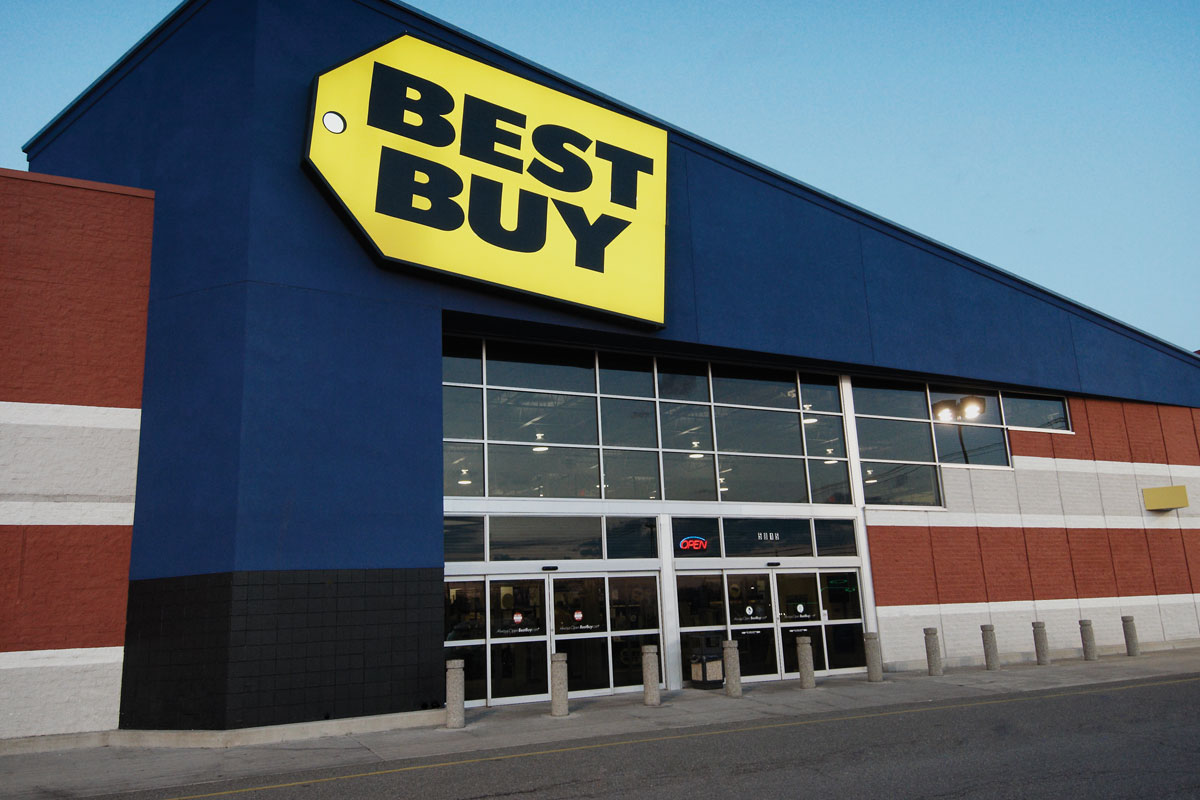 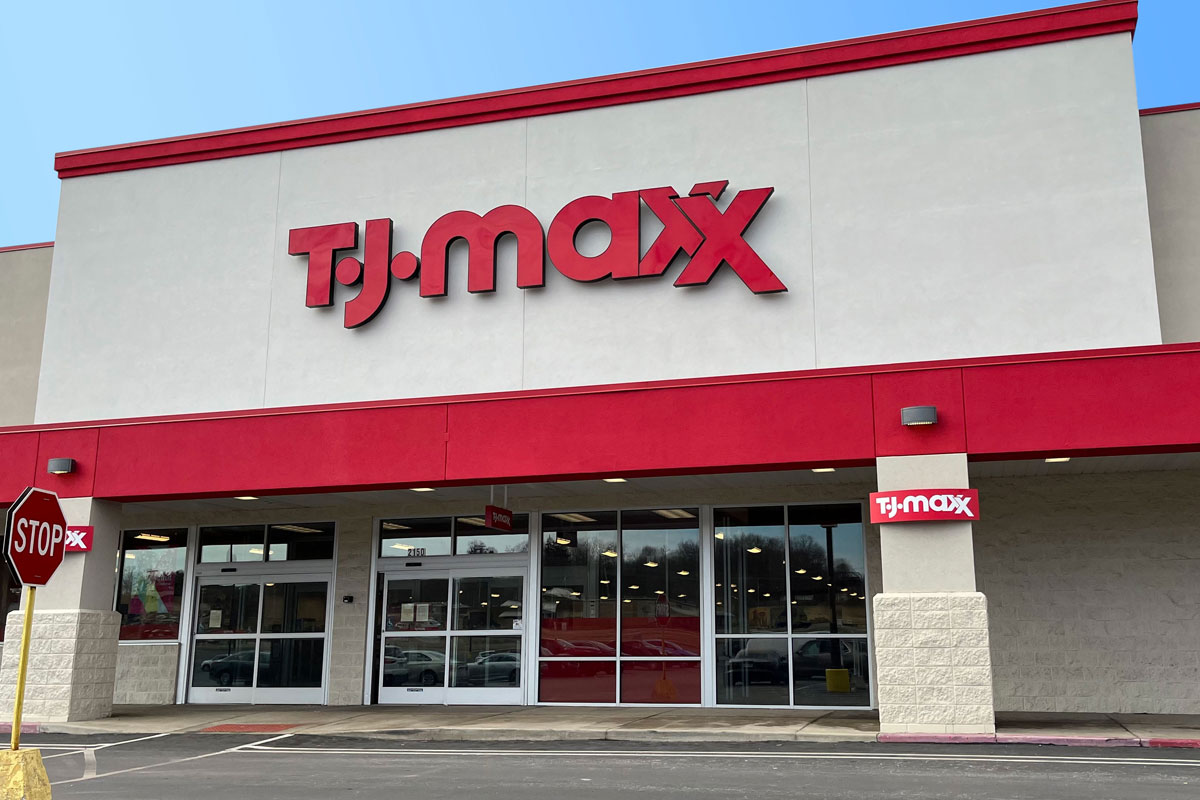 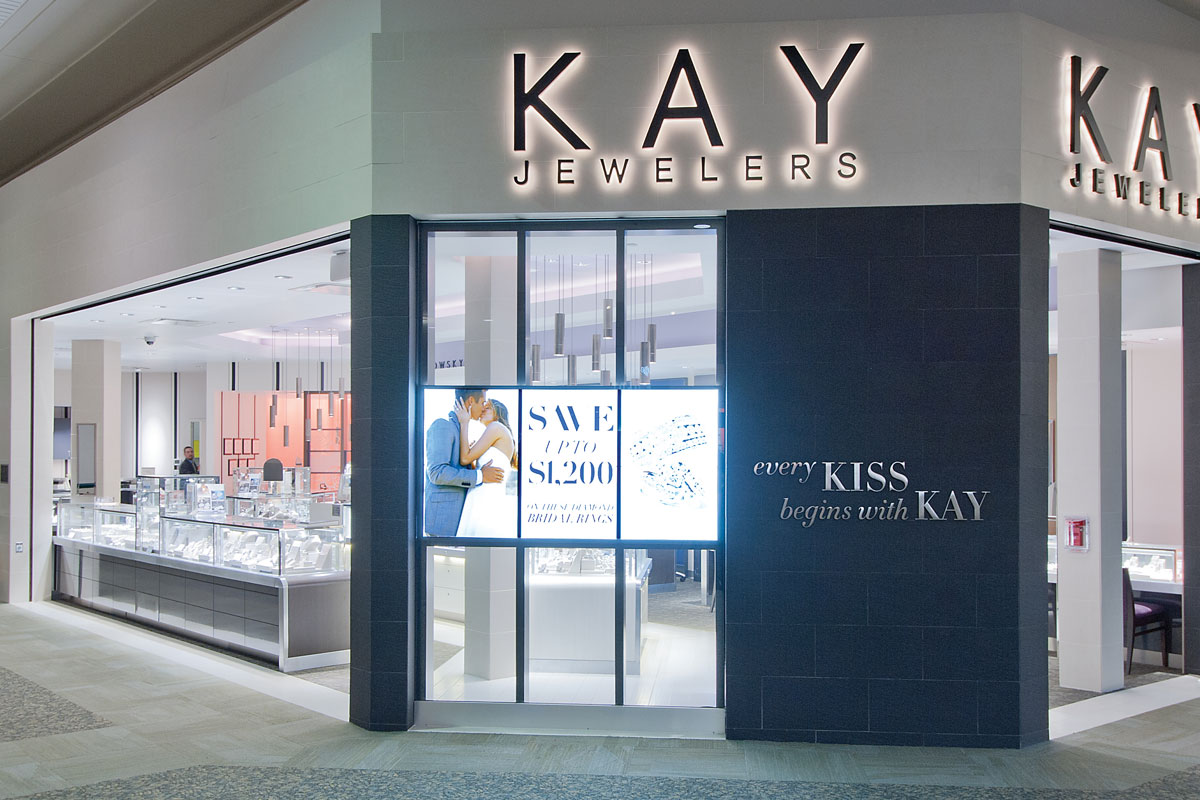 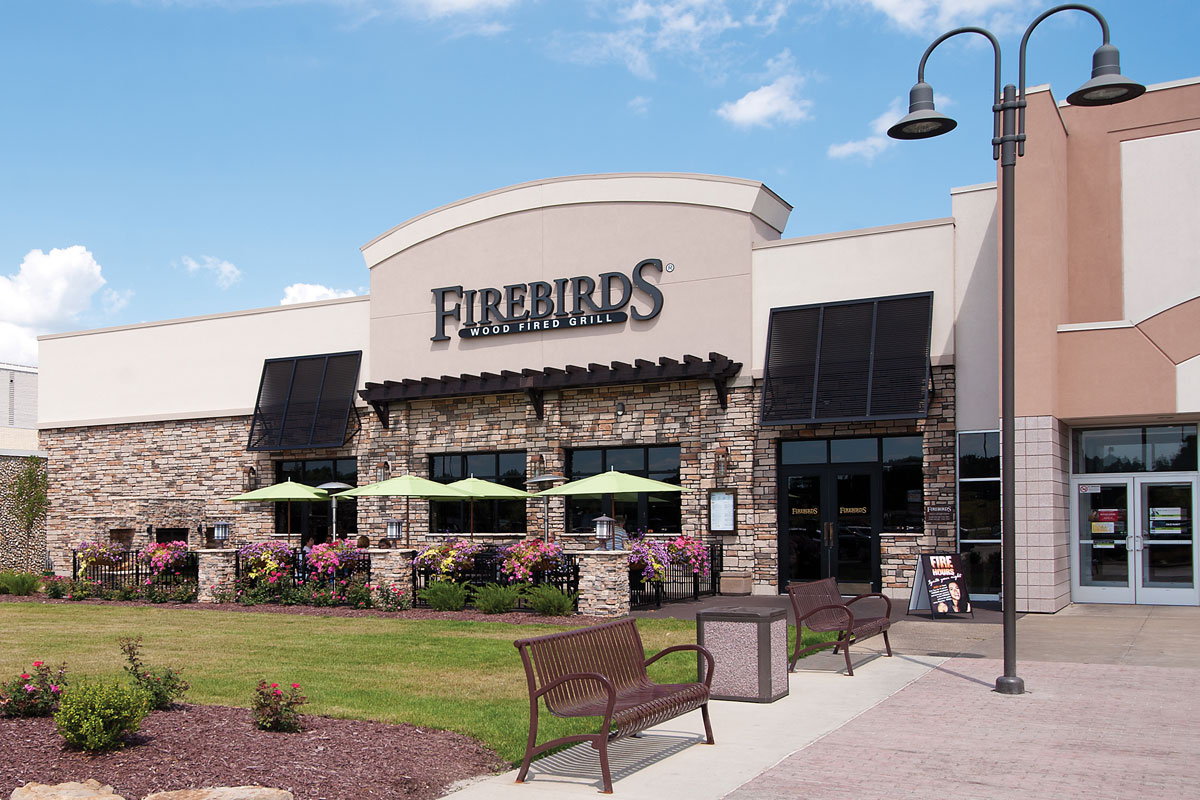 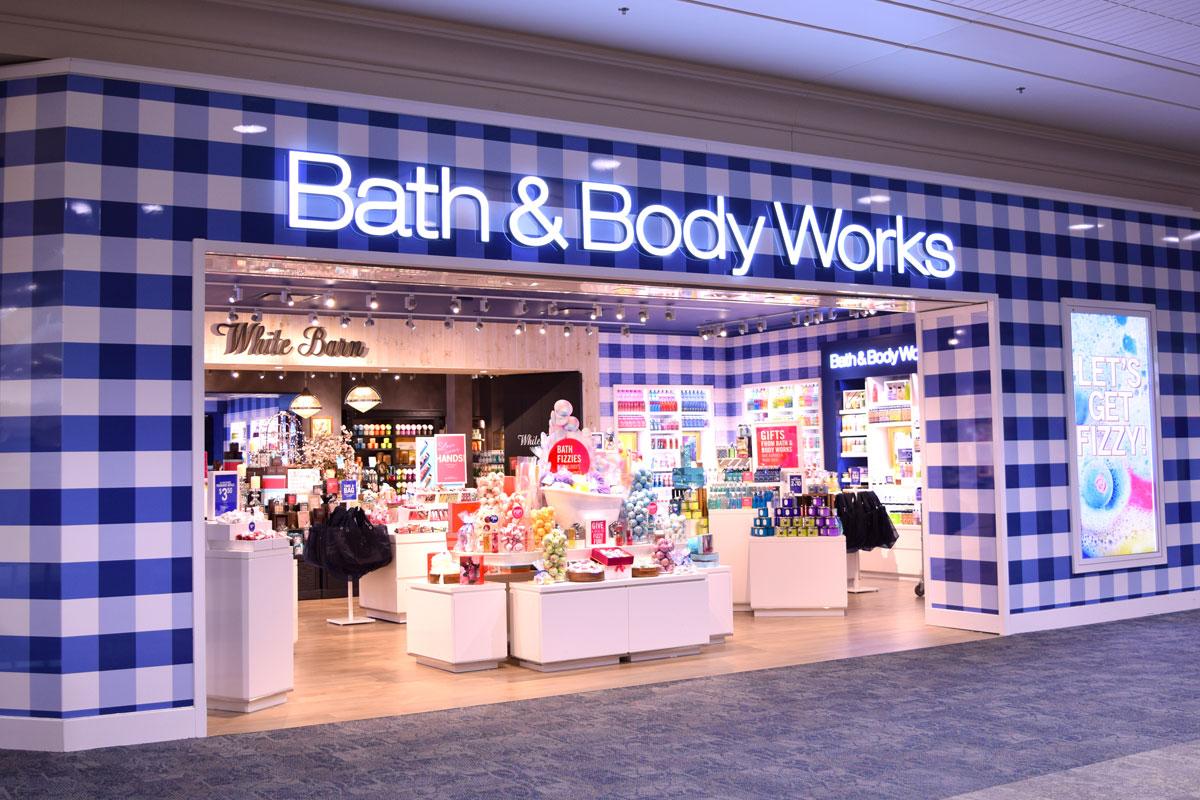