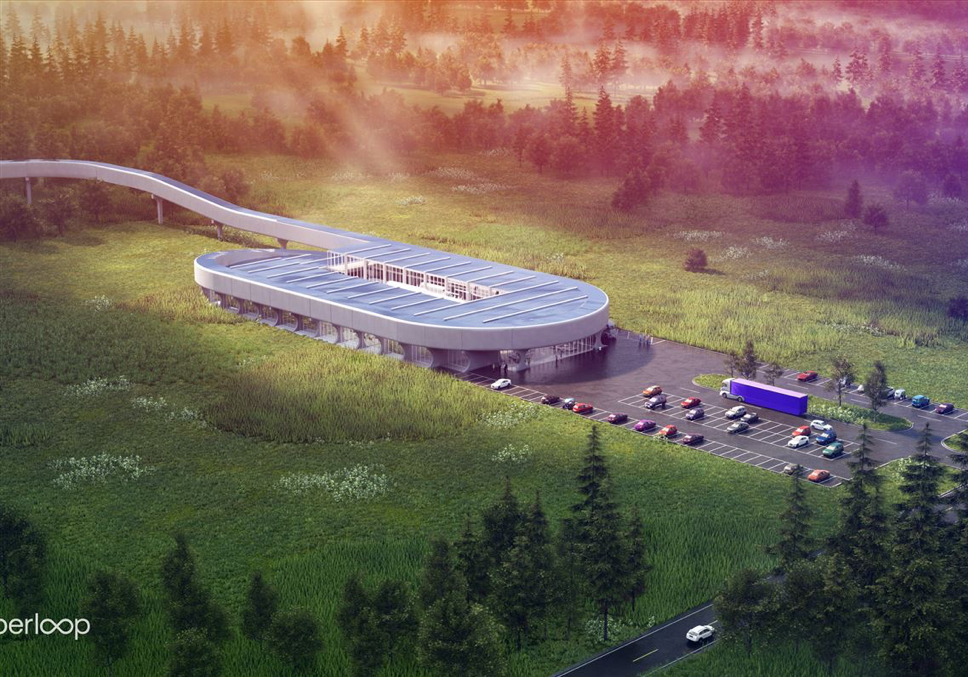 About 18 months ago, West Virginia set a goal of establishing itself as a cradle for developing new technology.

That effort bore its largest fruit so far Thursday, when Virgin Hyperloop One chose an 800-acre site in the Mountain State for the $500 million Hyperloop Certification Facility, a 6-mile test track where the U.S. Department of Transportation will verify the safety of the new technology. The site is a former coal mine that straddles Tucker and Grant counties, south of Somerset, Pa., and the thin strip of western Maryland.

“Of all the efforts we’ve made, this is the biggest prize and we’re thrilled Virgin Hyperloop has chosen West Virginia,” Ms. Biller said in interview after the announcement in Charleston. “I think they were really surprised to find this 360-degree perspective they needed was available in West Virginia.”

The certification facility, which will take at least five years to build, is a key step in the development of hyperloop technology, which Virgin Hyperloop claims can move passengers or freight at more than 500 mph in pods that travel through low-pressure tubes without creating pollution. Virgin chose the West Virginia proposal over about a dozen others, including one from Columbus, Ohio, planners who have proposed a hyperloop system linking Pittsburgh, Columbus and Chicago.

Ryan Kelly, vice president of marketing and communications for Virgin Hyperloop, said the 800 acres donated to the project by developer Western Pocahontas Properties was a key to picking the West Virginia proposal. That — and the pubic-private partnership of government, higher education and industry — won the day, Mr. Kelly said.

“West Virginia put together a package that covered everything we need,” Mr. Kelly said.

Ms. Biller also cited the availability of free property from one owner, which eliminated the need to assemble a series of parcels from various owners.

“In this case, it’s a significant benefit to get the property from one owner,” she said. “It’s not only free, it’s frictionless. It is almost a 7-mile-long site and in many instances that can be a problem [if there are multiple owners].”

Mr. Justice called the announcement “a fantastic day” for West Virginia. The project is expected to create 7,300 construction and manufacturing jobs over the next five years and 6,000 permanent jobs, including 150 to 200 engineers.

“For years, I have been saying that West Virginia is the best-kept secret on the East Coast, and it’s true,” he said. “Just look at this announcement and all it will bring to our state — investment, jobs and tremendous growth. 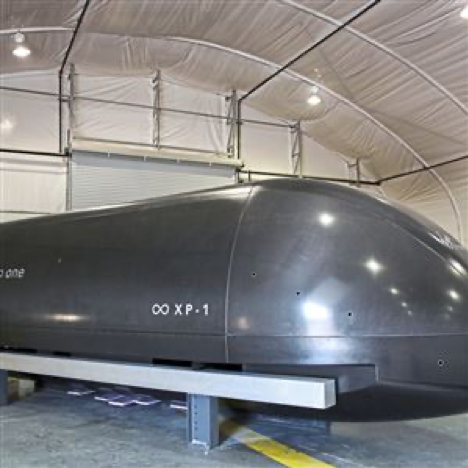 “When we approached Virgin Hyperloop, I told them that we would do everything we could to bring this opportunity to West Virginia. We look forward to working with the Virgin Hyperloop team to create a lasting partnership for years to come.”

Mr. Kelly said the timetable calls for designing and confirming financing for the project through next year, beginning construction in 2022 and opening the facility in 2025. If it meets that scenario, Virgin Hyperloop believes it can begin operating a system in the U.S. by 2030.

In Columbus, officials said they continue to move forward in hopes of operating that first U.S. system, even if that area didn’t get the certification facility.

“This center is an exciting moment and major next step [for] making hyperloop a reality in the United States and around the world,” said William Murdock, executive director of the Mid-Ohio Regional Planning Commission. “Looking forward to what’s next, the long partnership between Virgin Hyperloop and so many Ohio private and public leaders is the critical foundation to our efforts to build a hyperloop system to connect Columbus to Chicago, Pittsburgh, and beyond.”

Ms. Biller said the university and its students will be involved in the project in a variety of ways through programs ranging from engineering and business to human sciences as it studies how the body will react to moving at such speeds. It plans to work with other universities on joint programs to train workers for the facility.

To Ms. Biller, the biggest potential benefit from the project was evident about this time last year, when Virgin Hyperloop officials visited the campus to talk about the project. She said wide-eyed students crowded the auditorium and sat on the floor to listen.

“It was an ‘Aha!’ moment. They can start to inspire a whole new set of dreams. It inspires the thinking of, ‘Look what I can do.’”