The sport of archery did not come easily to Erie native Tim Case when he decided to try the activity.
Case, 53, purchased a used bow for $50 and struggled immediately. The bow was a poor fit. Its draw weight was uncomfortable.

“I had a bad experience getting going,” he said. “The bow was not right for me. It was way too long. I was given arrows that were not proper for the setup I was shooting. I didn’t know anything.” 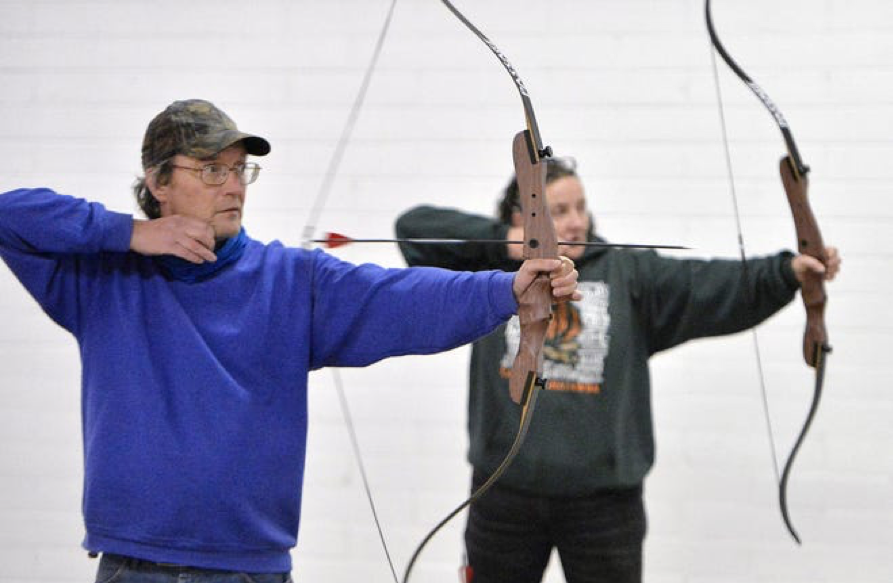 Case, then 28, chose to stick with his new activity. Today, the Air Force veteran is a USA Archery Level III instructor. He has taught archery for 15 years and, in 2016, opened Archery Encounters, LLC, in Erie.

Archery Encounters LLC will change venues on Monday with the grand opening of its new location at the Millcreek Mall Plaza. The indoor range is tucked away beneath Ollie’s Bargain Outlet.
“I entered the ‘free space at the mall’ contest last year, which I did not win,” Case said. “But, (mall owner Cafaro Company) liked the business plan and they liked what I was doing.”

Case said that despite choosing a different winner for its contest, Millcreek Mall management eventually notified him that it had made space available for Archery Encounters LLC. 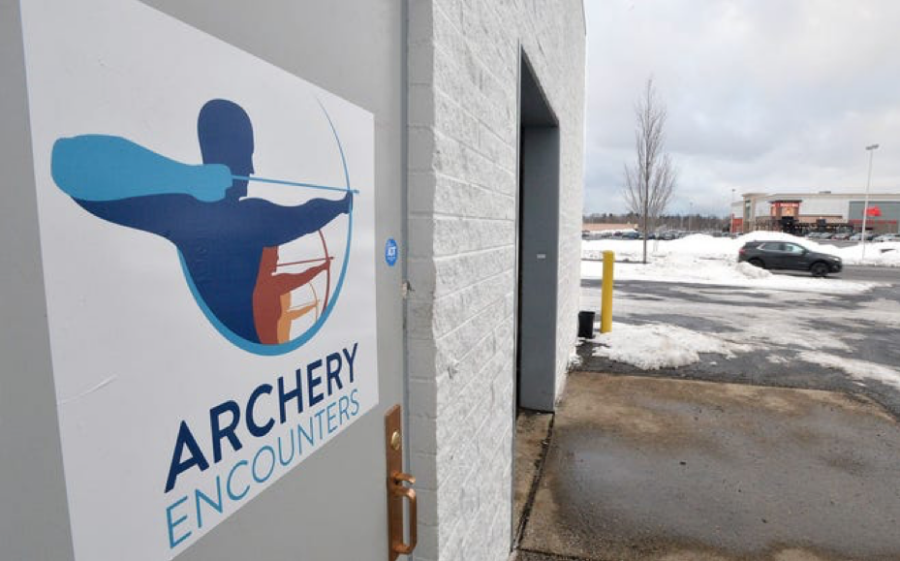 The original archery range opened in 2016. It was stationed on the fourth floor of the Performing Artists Collective Alliance, 1505 State St.

Case has spent about 10 months preparing for Monday’s opening. He began setting the new facility up in early January.

The range features 16 lanes and targets at distances of 20, 30, 40 and 50 yards. Indoor ranges that stretch out to 40 and 50 are uncommon, Case noted. The targets at Archery Encounters LLC topped out in the 20-30 range.

“It’s coming together beautifully,” he said.

As a Level III instructor, Case ranks only behind Level IV and Level V coaches that typically coach Olympic athletes. Case’s archery roots are those of someone who could have walked away from failure in the beginning.

“When you have a poor experience right from the get-go, you have two options,” he said. “You can either hunker down and figure it out on your own or you give up.”

Case figured it out and, through his own learning experience, found that he could relate to future novices. 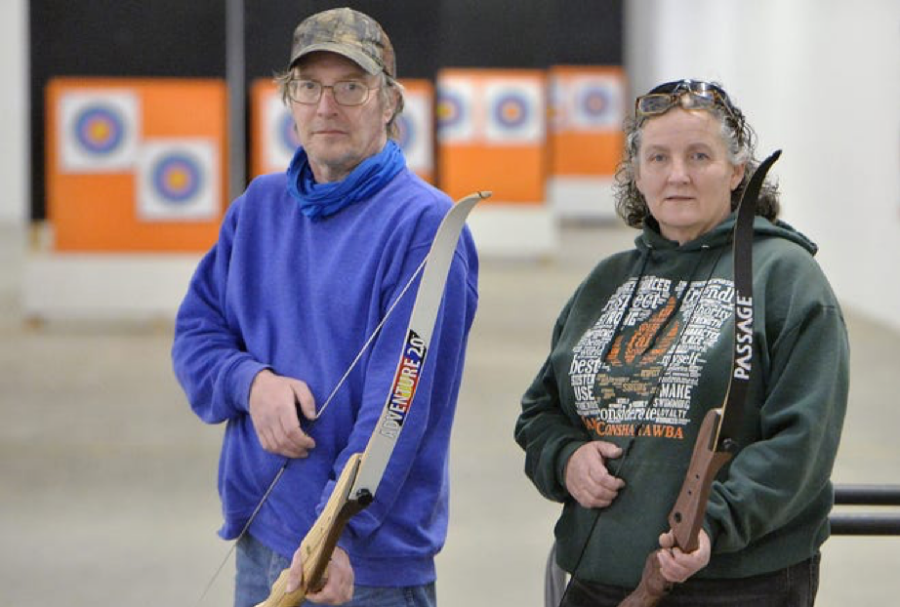 Although Archery Encounters LLC offers lessons, group events, leagues and open-range archery, the foundation of the business aims to hook the newcomers.

“Our primary focus is getting people involved,” Case said. “We don’t emphasize the hunting side or the target side. We emphasize learning the process and learning to execute it to the best of your ability.”

In order to grow the sport, Case offers an outlet to those people who might want to give archery a shot without paying an arm and a leg.

“The cost of archery equipment is astronomical,” he said. “We have several bows that are usable by the public, children or adults. You don’t need your own equipment to start.”

Case was an instructor at archery ranges at Discover Presque Isle from 2007 until 2010, where he reached about 5,000 people, and provided training for Hallmark Channel’s “Home and Family” in 2015.

Case founded Archery Encounters LLC on two main principles: belief that archery should be accessible, available and affordable to all people, and acknowledgement that archery has touched, and can bond, every culture on earth.

“It’s universally appealing,” Case said. “Every culture on earth has a history with archery. Every human being has an intuitive level of understanding of the process. All I do is help them develop the process and make it more fun.”